Several weeks ago I ran across a really interesting website called Smartling. Some of their work is to translate websites into other languages; more of their work is to share classic pieces of literature with wider audiences than just those enjoyed by the work’s language of origin. Interesting, right?

Have you ever read something that has been translated to your language? Do you ever wonder what was lost, what essence was maybe missing? My biggest experience with this has been Russian fiction translated to English. Still beautiful! Addictive even. But I always wonder… what must it be like to read it undiluted? Unaltered? What is a Russian-speaking woman enjoying that I’m not? So this cool project by Smartling got me thinking about some of my own favorite books and what might happen to them if translated to a different language. What would I really want to remain consistent, and how does the original language bring the piece to life?

Oh man. This is a difficult question, much harder to answer in fact than I first thought it would be.

First of all, I simply do not have one favorite book. My reading tastes are wide and various, and at any given moment my “favorite” is just whatever is open on my coffee table right then.

More importantly, though, why would we want to limit translation? I have always wished I had studied harder in high school and landed at adulthood with a few extra languages in my brain. Words are beautiful and meaningful, and verbal communication is so vital to our wellness as people. The complex nuances of well crafted sentences are just delicious to me. And I feel so strongly about most books I read that why wouldn’t I want everyone around this blue planet to have a shot at devouring them? So, translate everything! And while you’re at it, teach me all the languages.

Still, yes, things are lost in translation. Great things. Most everything I read and love has an element that would suffer from a language change. How best to preserve those special elements?

What a fascinating and thought-provoking question this is. So I thought and thought.

My hard wrought answer, finally, is Grapes of Wrath by John Steinbeck. You can read my original (amateurish) book review here. Our Oklahoma book club discussed it way back in June, 2012. Doesn’t this seem like yesterday, ladies?

To my mind, this book stands out as one that deserves some special treatment.

As you probably know, the story follows an Oklahoma family through the spirit-testing landscape of the Dust Bowl and Depression of the early twentieth century. The Joad family endures one hardship after another in search of stability and on their journey west from Oklahoma. Steinbeck offers raw storytelling as well as timeless, lyrical wisdom that could apply to any slice of humanity. It’s definitely a story for the ages and for all people, even if Oklahomans hold it with special reverence.

The main reason I feel like The Grapes of Wrath would lose some of its strength if translated is that so much of the story is grown up from uniquely Oklahoman roots. The physical landscape might be described just fine in other languages, and I’d love to know for myself, but please read this…

If you’ve ever seen a sunset in Oklahoma then you know this exactly nails it. Beautiful.

And the vernacular! Of course, nearly a century later, this isn’t exactly what you’d hear from most of us, but it’s still so illustrative:

This second passage here is echoed today in what we know as “The Oklahoma Standard,” something modern day Okies will acknowledge with tempered pride and great affection. The term was coined following the 1995 Murrah Building bombing. Our state’s former Governor Brad Henry said this: “Something called ‘the Oklahoma Standard’ became known throughout the world. It means resilience in the face of adversity. It means a strength and compassion that will not be defeated.” Perfect. How much better could the spirit that carried our great-grandparents’ families through the Depression be articulated now, a century later? And to reflect on this in April, the very month of the anniversary, is stilling. 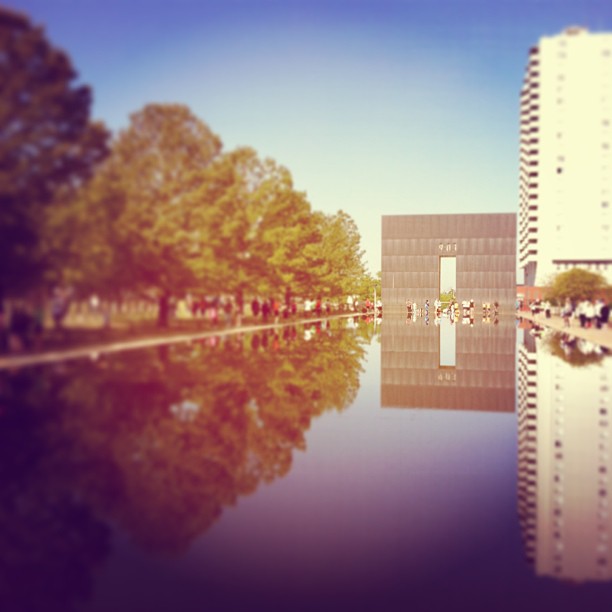 I could continue justifying my hope that this book is never diluted by translation to a language that might not do it justice, but then I’d just regret that so many people who don’t read English would miss out on such a powerful story.

Also, there’s the very honest fact that I am partial to this book simply because of heritage. There’s something special about saying you were born and raised in a certain place, and for that place to be Oklahoma, the land of both rejection and opportunity, agriculture and overcoming, is central to me. It’s undeniably part of my heart. 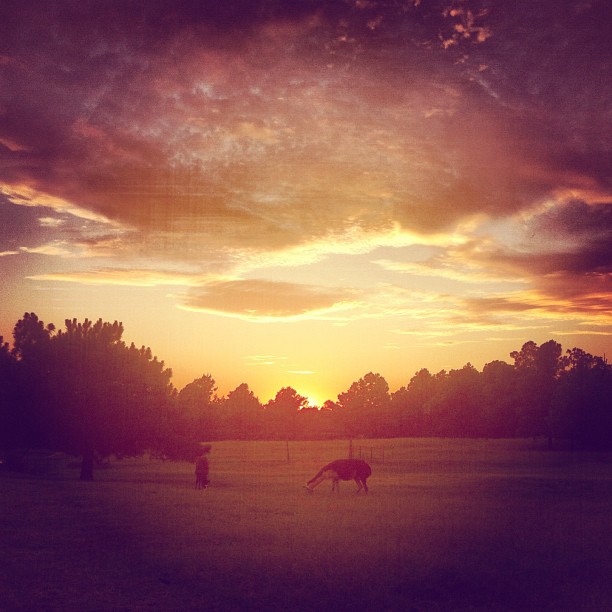 What about you? What pieces of literature do you think would lose something in translation, and how would you preserve those precious elements? Where are you from? Is that part of you, that heritage?

Thanks for joining me on this thought train, friends! Check out the website and do some thinking and tell me your own ideas.

It’s okay to call us Okies now.
Okie is a term of endearment.
XOXOXOXO