Once upon a time there was a farmer who wanted to collect all the animals in the land.

He desired a parrot, a bison, some llamas, cats, horses, iguanas, fish, and more.

He acquired them all, one by one. Sneakily.

But he had a real, grown up job that kept him away from the farm all day, every day.

So his wife stayed home to care for the animals.

And she loved the animals. So much! Really. But they kept her from doing other things.

So she perfected her George Bush impersonation, “Read my lips: No new animals!”

And for a while her husband cooperated.

In fact they planned to thin the herd a little.

Then one day, quite against her urging, he brought home a new puppy.

And despite herself, like she was under some kind of spell, his wife fell madly in love. Again.

The puppy became more than just another farm animal; he was their baby.

He attached his giant paws to her legs and helped her cook and do chores.

He slept with the hobby farmer and his reluctantly affectionate wife.

And they all lived happily ever after, the man and wife and world’s best pup. 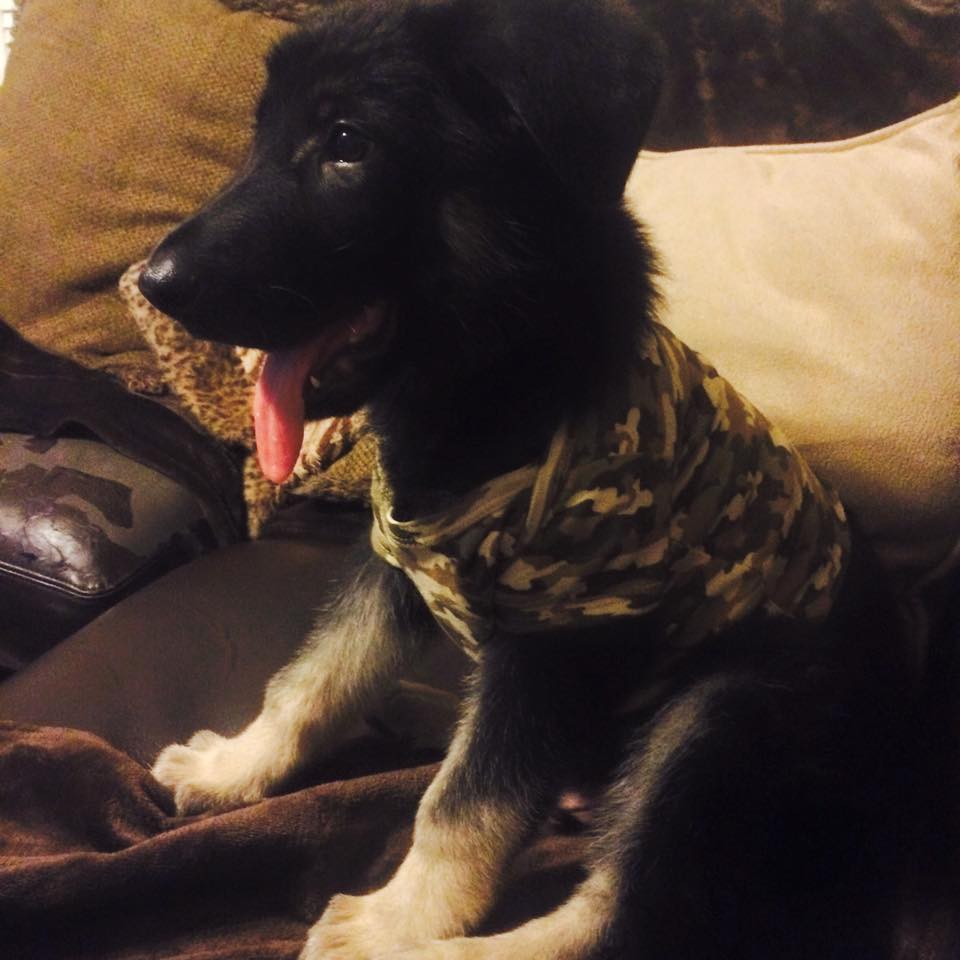 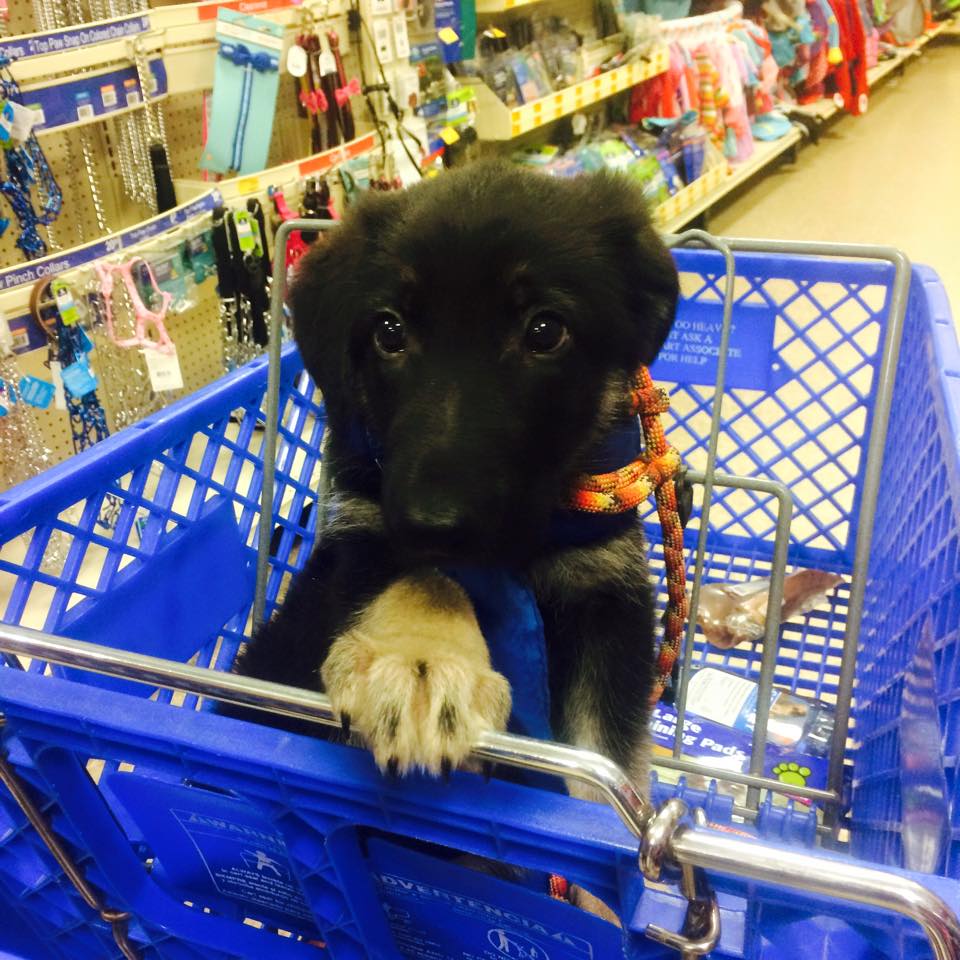 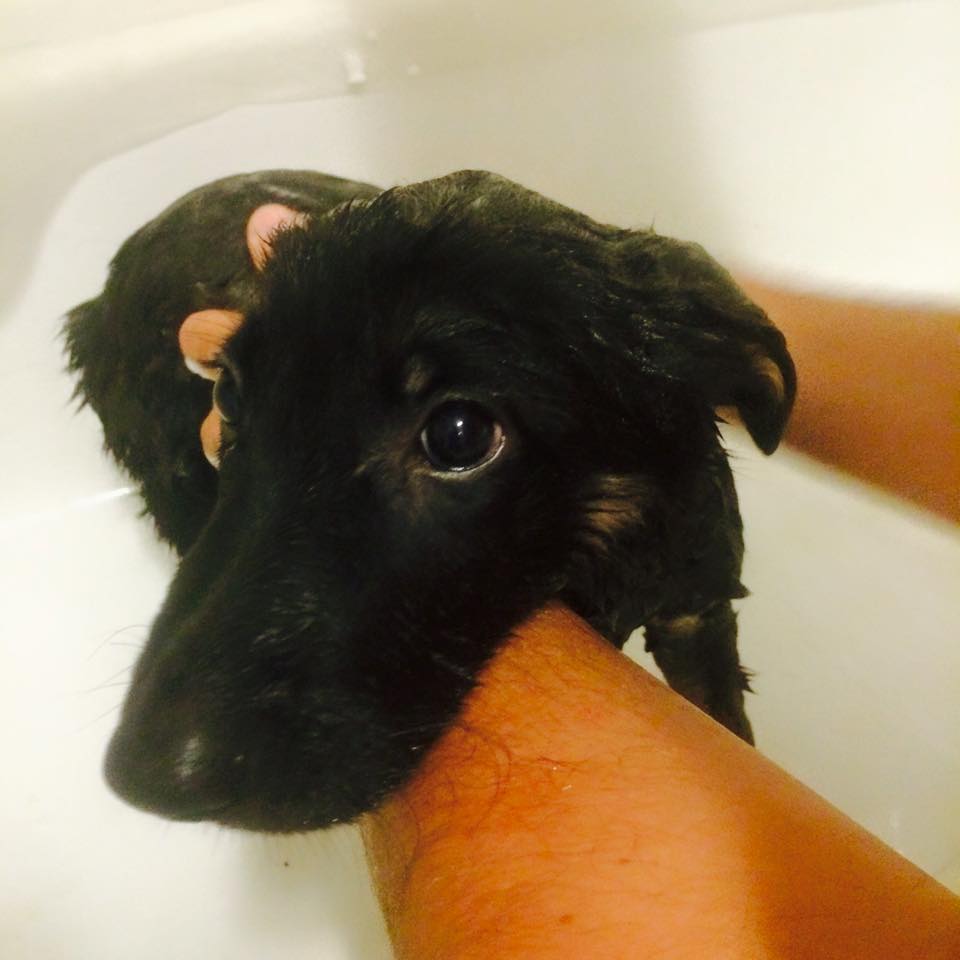 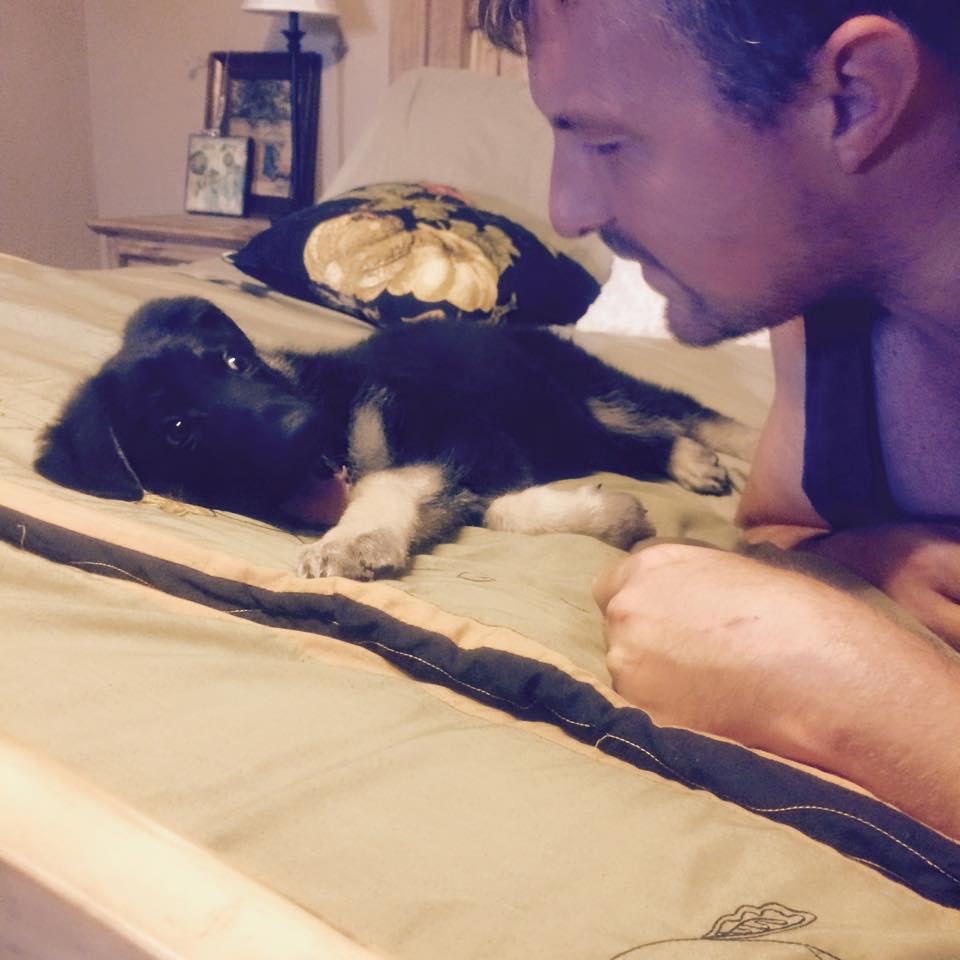 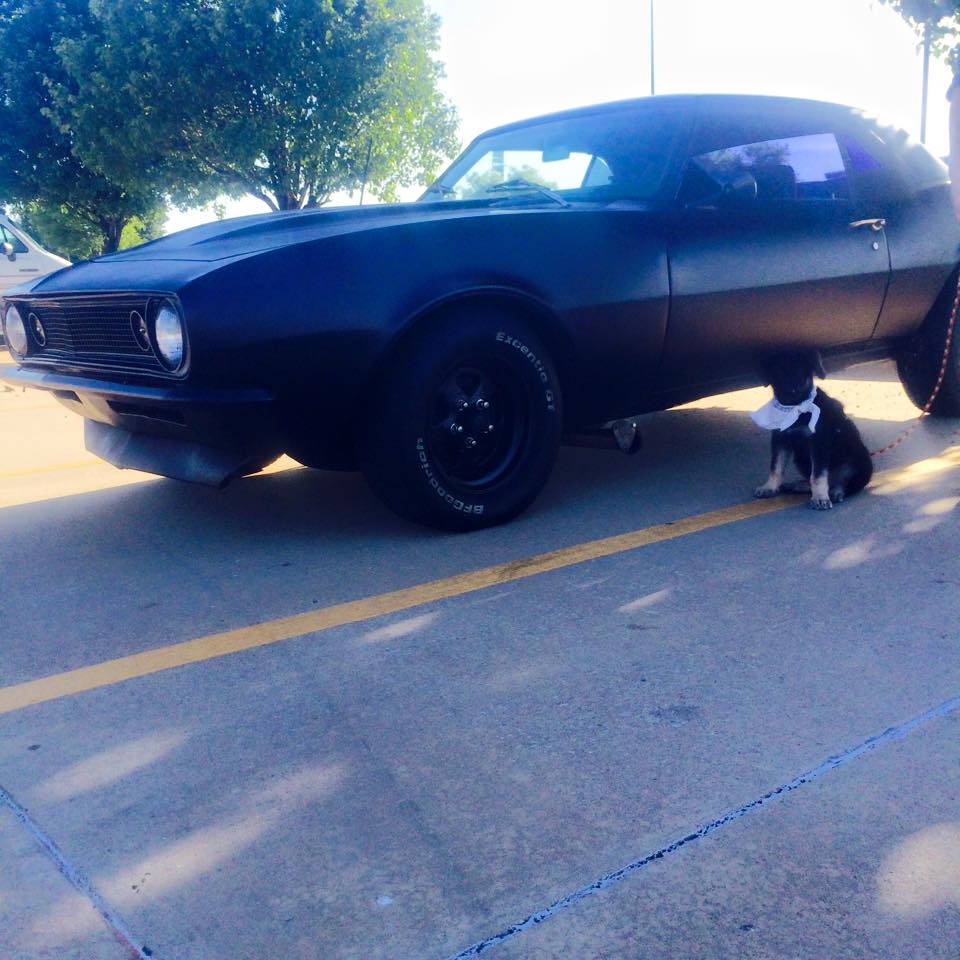 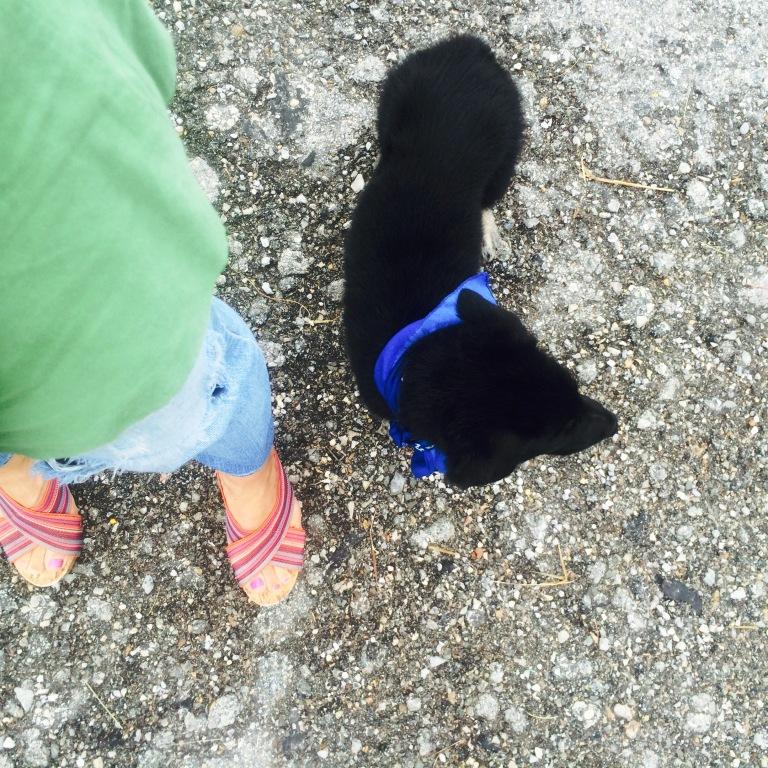 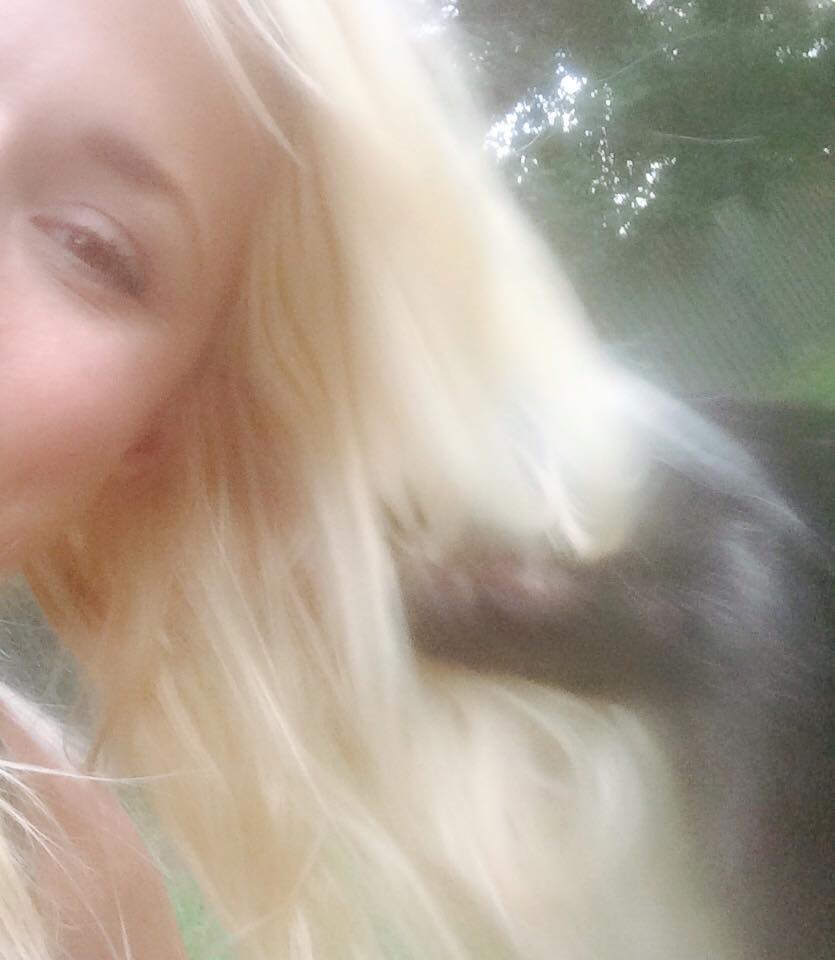 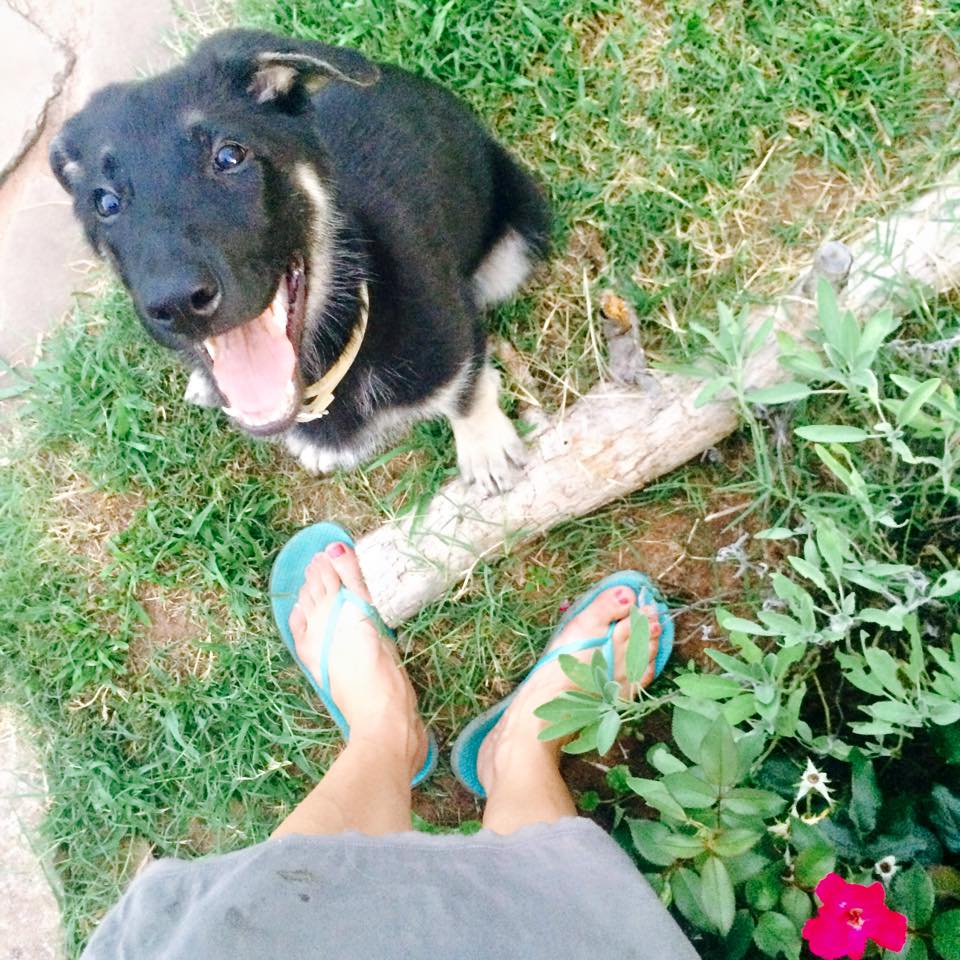 Hey if you’re visiting from Kat’s link up, welcome to the Lazy W! So glad you are here. Hopefully I have already seen your post but if not, please leave me a note and I will hop on over. Have a lovely day! xoxo ~marie