Over this past weekend our family suffered a terrible loss.
Handsome’s sweet Mom, Judy Goddard Wreath,
passed away suddenly very early Saturday morning,
and we have been reeling ever since.
Every routine, naturally, is on pause for a while
as we tend to each other’s grief and make
final arrangements for a truly great lady.
In the days since her passing, we have received dozens,
perhaps hundreds, of phone calls and emails
describing the myriad ways Judy has touched people’s lives.
It is humbling, inspiring, and comforting all at once.
Following is a small tribute to her for her loved ones to keep
and hopefully for adding their own memories.

If you knew Judy Wreath,
then this little memorial should make you nod your head
and maybe laugh, and maybe cry,
and probably want to tell your own stories.
We certainly hope you join in.

If you never got the chance to know her,
I bet you’ll want to.
********************
Judy Goddard Wreath was born to Edgar and Goldie Goddard on January 22, 1947 in Tipton, Oklahoma. She lived all her life in Oklahoma but worked hard, spread the love of God, and made lifelong friends everywhere she went.

As a young teenager she moved to Oklahoma City with her family then graduated from Western Heights high school in 1964. She lived a full, generous life and died unexpectedly on Saturday, October 19, 2013 in her home in Moore, Oklahoma. Judy was preceded in death by her parents, by her brother Danny, and by her husband Harvey’s parents and two siblings. She is survived by a large family including one sister, cousins,  and many nieces and nephews. 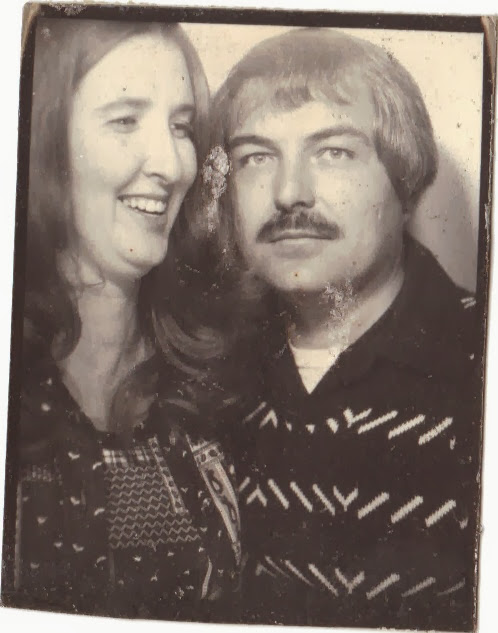 And Mr. H says he’ll see you in the morning.
xoxoxoxo