My husband and I are quite talented at Staycation-ing. Or is it called Staying-Cation? Whichever, we are so good at doing this thing where you schedule time “off” but do not travel. You just stay home (mostly) and do and eat what you want (mostly) and luxuriate in the fruits of your hard earned nest feathering labors from the previous several months.

We tend to reserve a week or so for exactly this pleasure every summer around our wedding anniversary. This July we are celebrating 16 years, and for the first time maybe ever I feel the heft of that number. 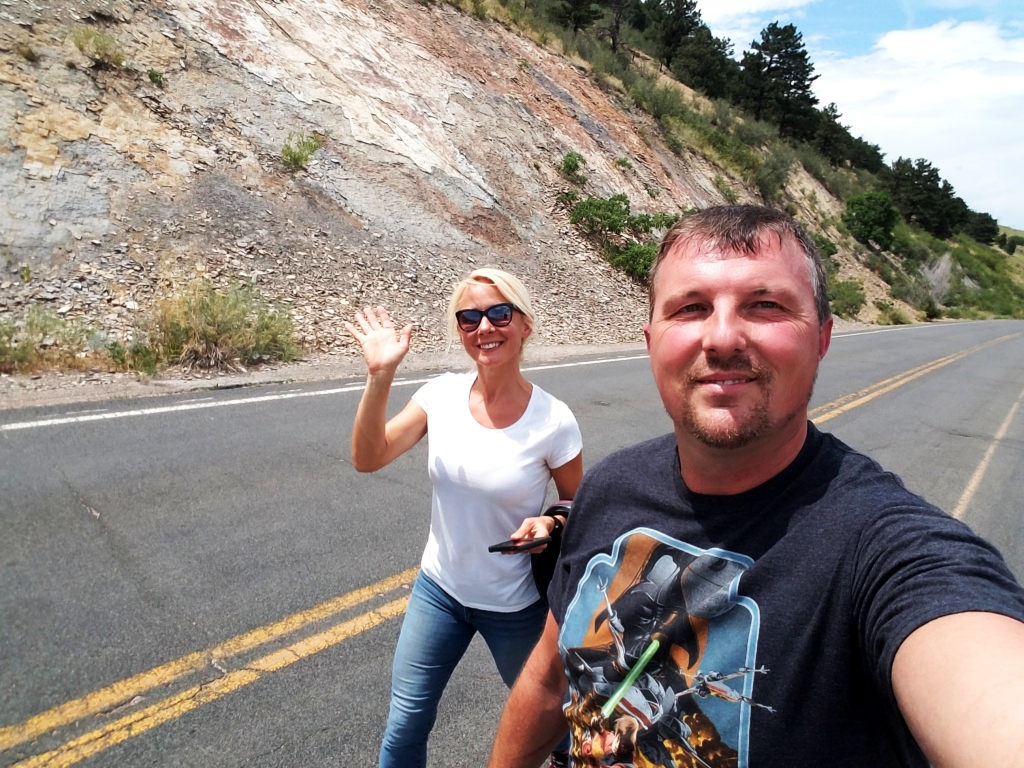 Not in a bad way, not at all. Just in a less juvenile way than before. If that makes sense. Almost as if all the anniversaries prior had been tokens or curiosities, or practices, even the milestones like 5 or 10.

Do you remember the birthday from your own childhood when you suddenly felt older, less like a little kid, not quite grown up but certainly in that middle ground between the two? It’s a feeling familiar to that. I know we are no longer a new couple; yet we are far from having venerable tenure.

Handsome and I have expereinced and accomplished a lot together in sixteen-plus years as a couple, so it’s a surprise to me that I should only just now feel the heft of a numerical representation of our union.

Old enough to drive in this country.

Old enough to actually marry in some places.

The age when most teenagers begin to work for their own actual paychecks.

Still a transitory age, though. And not an altogether easy one. 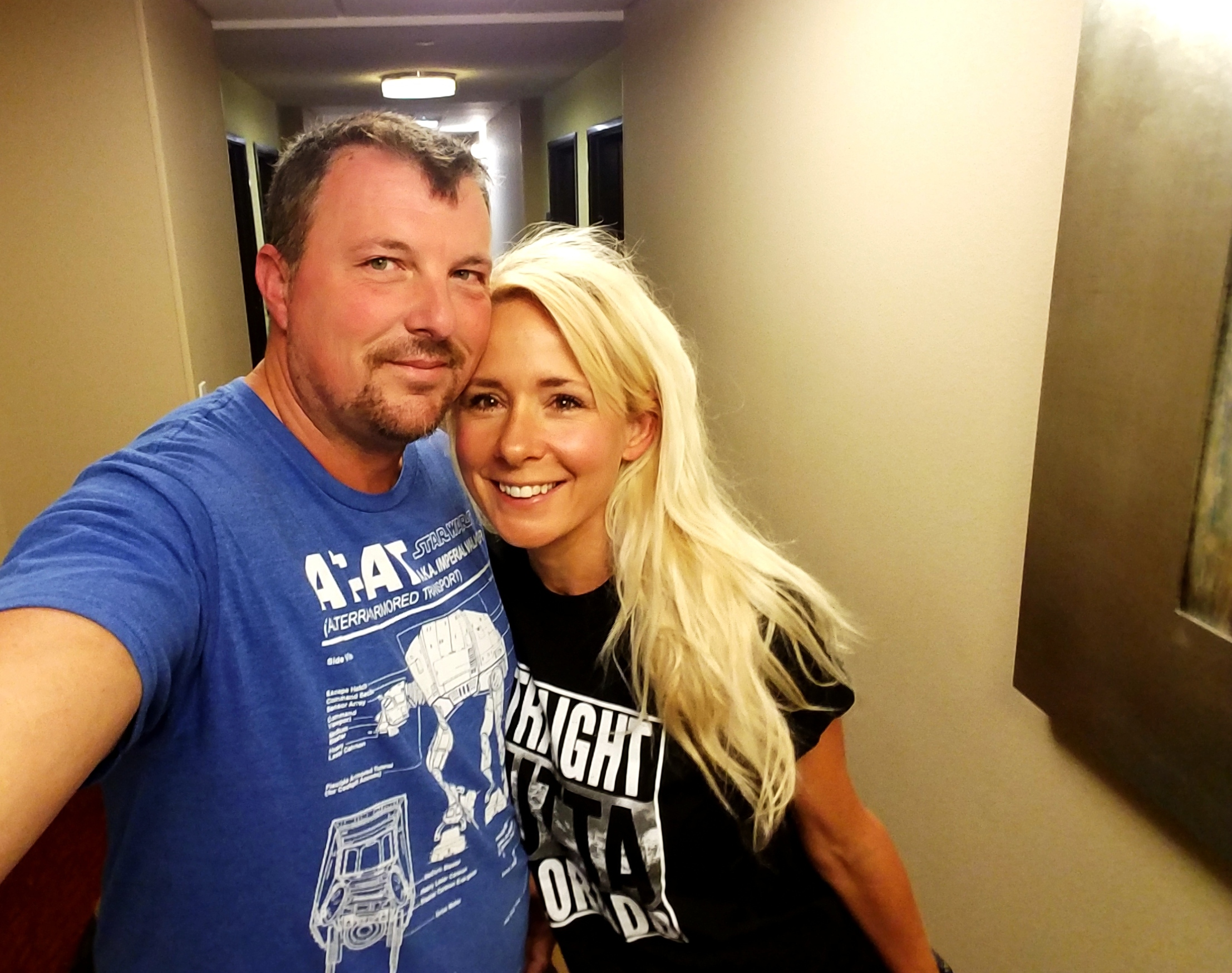 The traditional gifting mediums for the sixteenth wedding anniversary are silver and peridot. But we have never adhered to this.

After all, we are saving money by not traveling, right?  One of our accidental but long-standing traditions is to gift a single thing to each other, a treasure for the house or the farm, some indulgent memento that we hopefully always remember as “the thing we found at our so-and-so anniversary!” With some luck we tend to find these treasures at cool, weird, cobwebby places for either cheap or nothing. Or, we reserve our anniversary for purchases larger than we might normally make.

Sometimes we see beautiful objects and take in the artistic inspiration then tackle a DIY for the farm. I like this image for that: 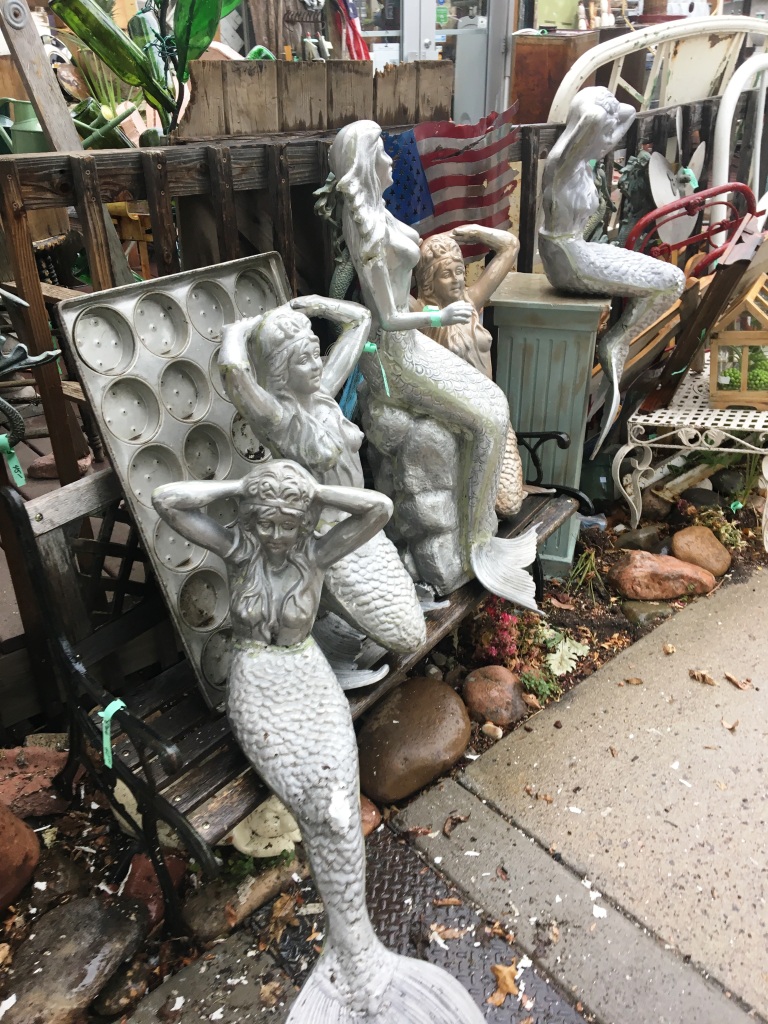 Does the Lazy W need a silver-painted mermaid? Probably.

As of this blog post we have not found our 16th year treasure. I’ll keep your posted.

Some of our favorite activities are pretty obvious: Swimming and laying out in the (abundant, oppressive, delicious, healing) Oklahoma sun, grilling food outside and generally cooking whatever we feel like from day to day, keeping a slightly less rigorous healthy diet. (At the onset of this week we went grocery shopping together and filled the cart with quite a selection of separate cravings.)

Plus literally the best restaurant food.

We go to the movies sometimes, a rare treat. This week we have seen both Pirates of the Caribbean and War for the Planet of the Apes. Such good films!!

We go running for fun, not training, I mean mostly I do, but I try not to feel guilty about it, and the boys have been joining the sweat fest a little bit too! 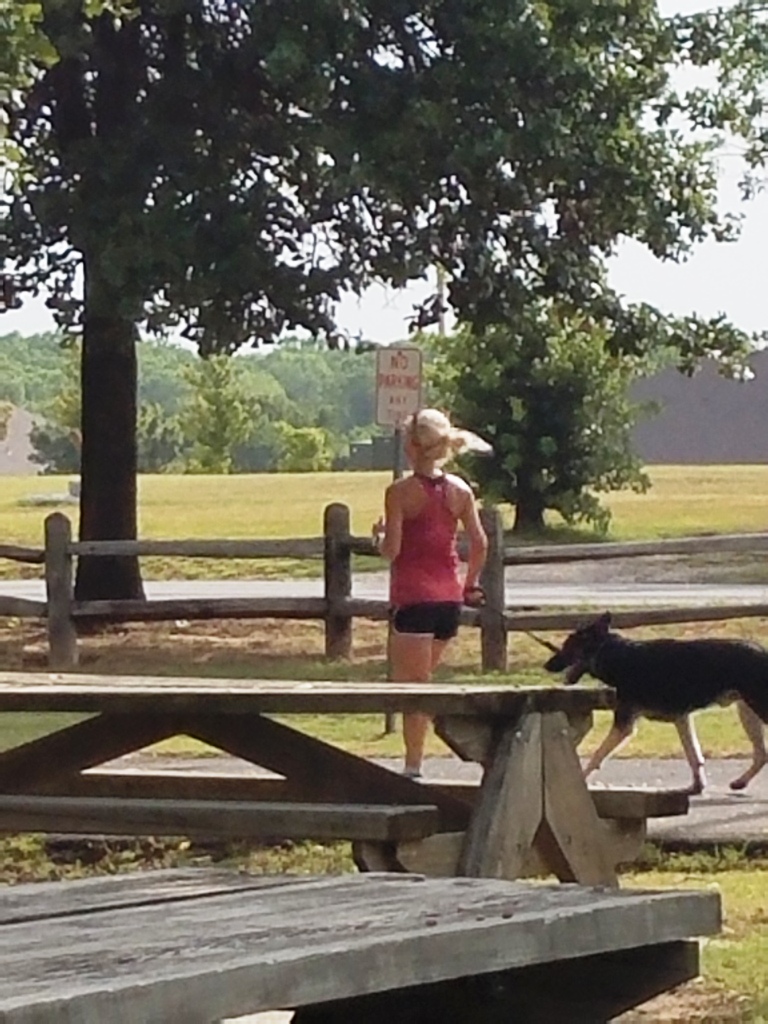 We socialize with friends. Sleep in the heat of the afternoon if we need it, especially in our cold and comfy green room downstairs. In fact sometimes we even sleep downstairs at night, like a slumber party. It’s great.

Staycation is for looser schedules, maximum sunshine, indulgent foods, and lots of want to do activity, less have to do.

Several times per day the words sweet sixteen pop into my head.

Happy Anniversary, BW. Midway through our week off together, I wish you all the rest and refreshment you crave. I love you more now than ever.