Good Monday morning friends! How was your weekend? Mine was pretty spectacular. From a productive day of work at the farm on Friday to a really fun “surprise” birthday party that night… complete with a MOON BOUNCE… then romance all day Saturday and dinner with friends Sunday night… Yes. My fortieth birthday weekend was just great. Throw into that delicious mix a heaping dose of sunshine and my longest run to date, and I feel deeply satisfied. Sore, tight, and exhausted, but so satisfied.

Yesterday afternoon my new friend Carrie, who is an old friend of my dear friend Marci, and who also went to high school with Handsome, invited me to join her for a long run, twice around Lake Hefner in Oklahoma City. I have needed a really good stretch out run, something deeply challenging, for a while. With unpredictable late winter weather and even more unpredictable life circumstances this past month, I was beginning to fall behind on my mileage for marathon training and had started to wonder whether it was even possible to be ready in time for the late April race date.

Well, yesterday’s run answered so many questions for me.

Carrie and I struck out early Sunday afternoon, and after about three hours and forty minutes we clocked 18.75 miles. (Yes, I am slow. I had to walk a few times, too.) My running buddy, who smelled fresh and shampoo-y the entire time, had to hold back to let me keep up with her and had tons of energy to spare. She rounded out her miles to about twenty after I had stopped at my Jeep, stretched against its steel push guard, then curled up in a fetal position on the sidewalk. She is amazing. I could write all day about that how she inspired me. Anyway, here are some things I learned on my long run yesterday: 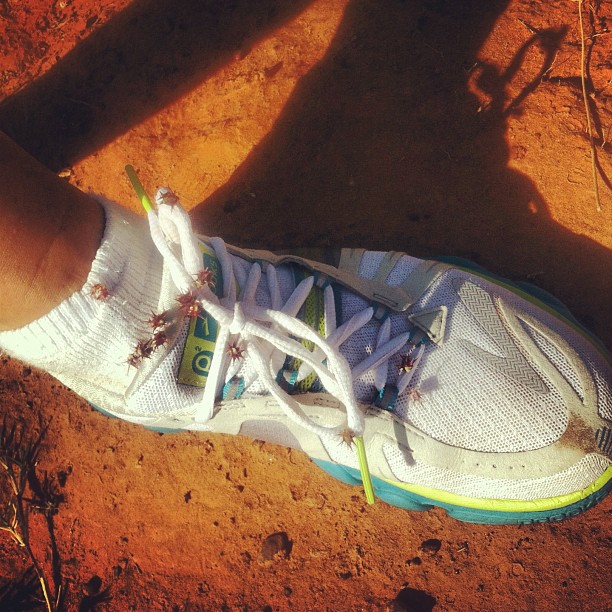 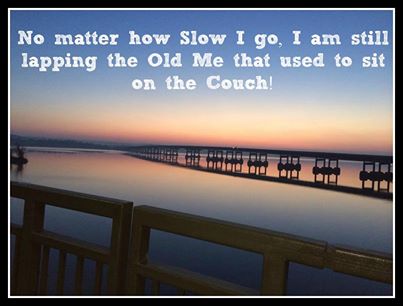 I think that’s about it. I could really talk about this experience and this goal all day long, a fact to which Handsome will eagerly attest. But I know you have things to do and so do I. Thanks for stopping in at the Lazy W! If you see me running around Lake Hefner soon, send for a helicopter.

Training gives us an outlet for suppressed energies created by stress and thus tones the spirit just as exercise conditions the body.

Leave a Reply to marathon monday: the hallelujah chorus | The (not always) Lazy W Cancel reply