Today is my baby brother’s birthday!!

John Philip Dunaway. Born with a dark brown mohawk stripe of hair straight down his infant head. Piercing black eyes his whole life. Long baby legs that grew him into the tallest of our five siblings. 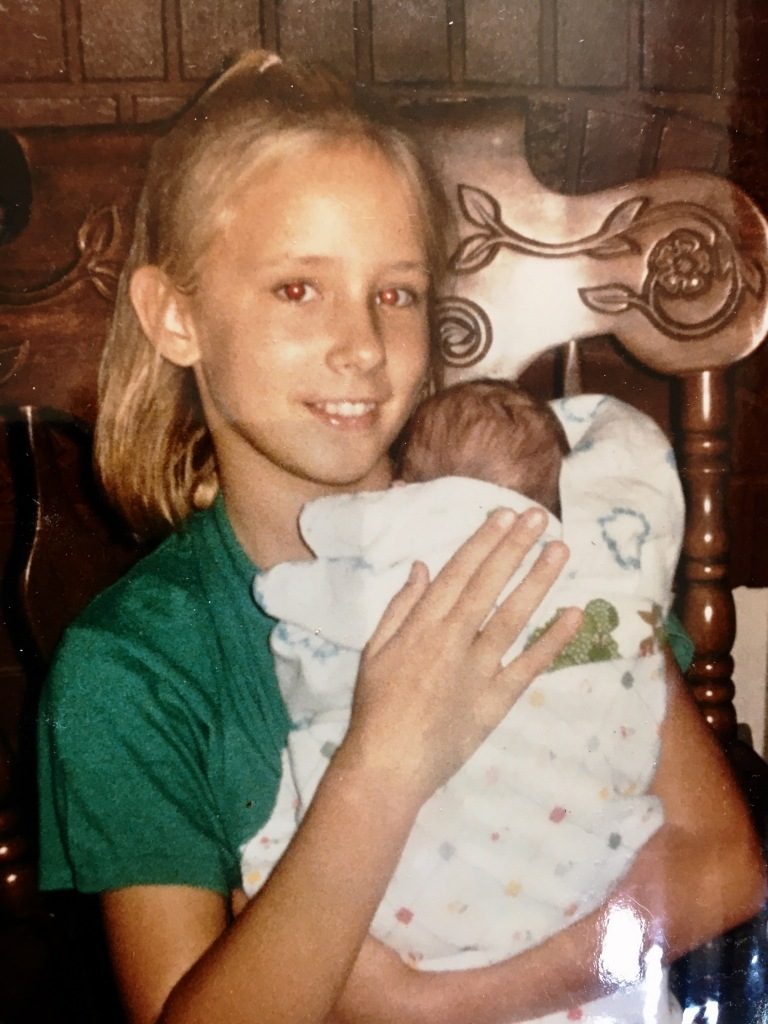 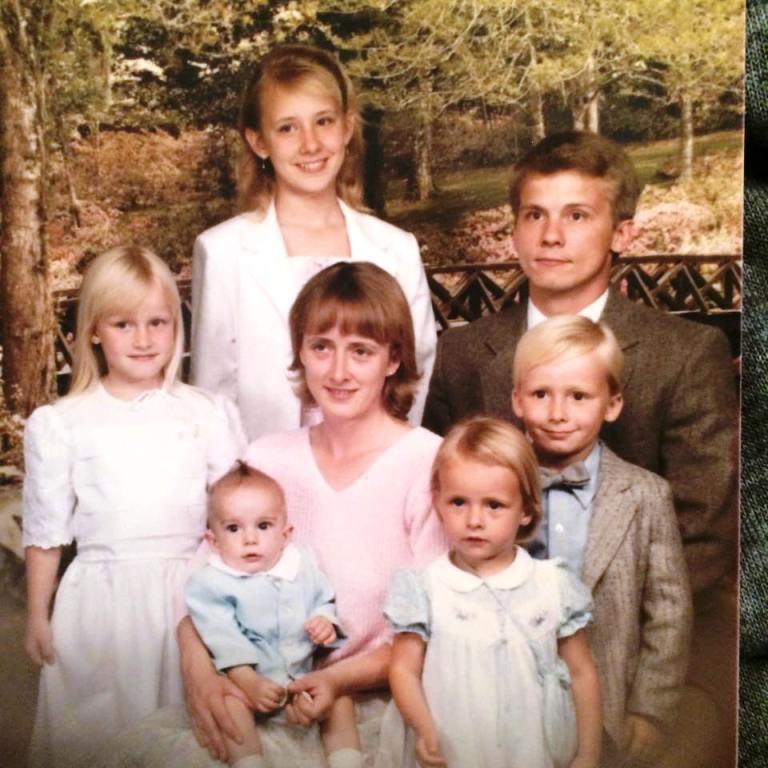 When Phil was little he loved costumes. I mostly remember Superman and the Power Rangers being a big deal. He loved the Dallas Cowboys (and still does, I believe). Not to mention OU football and basketball. My guess is that of all the kids and grandkids, Phil went to more college games with Grandpa Stubbs than anyone.

He was doted on by all of us. Partly because he was the baby; also because he had a series of health scares and surgeries that made us all so grateful he was okay and still with us. But mostly because he was just fun to love, and he always has been. He still is.

Of course, there is that business about Mom and Dad being fantastically more lax with his upbringing, allowing contraband in the house like soda and he was allowed to eat dinner by the television. (gasp) Hahaha

Phil (he is known as John, inexplicably, to his adult friends and work colleagues) is the most level and consistent person I know. He can take a salty joke without being offended but dishes it out equally, be warned. He is as solid and golden as people get to be. He always brings excellent desserts to family potlucks. He joins in the fun unassumingly, always loving and friendly to people of all ages. Including strangers. We can always count on him to socialize with our friends, and he reaches out to the entire extended family too. He makes time for people like it’s the easiest thing in the world. On the rare occasion that he cannot attend a gathering, he is sorely missed.

Philip always hugs immediately and many times when we see each other, which is a big deal to me. I look forward to his hugs.

Noone knows more trivia than he does. And he has a brain for cataloging details. I remember when he was young, early grade school age, he would often observe quietly then announce statistics in the room, for example, how many men and how many women, how many people wearing a certain color or stripes versus solids, who is eating the dessert or watching the movie and who is not, stuff like that, but eventually it got more interesting. And he was so precise about it.

He still notices things and weighs them in ways that most of us do not grasp.

My baby brother is a fantastic uncle to his nieces and nephews. Being the youngest by far, he started his Uncle Phil career young, of course, so he has had lots of practice. He loves Jocelyn, Dante, Jessica, Chloe, Kenzie, Greg, and Connor equally and abundantly, and they all love him right back. 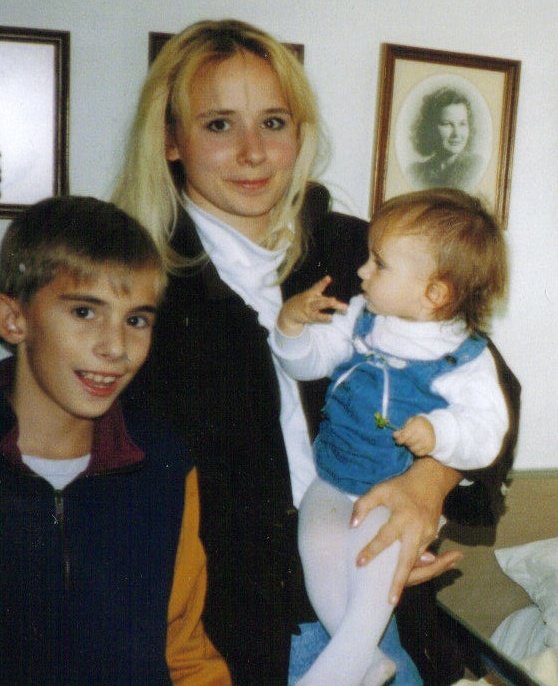 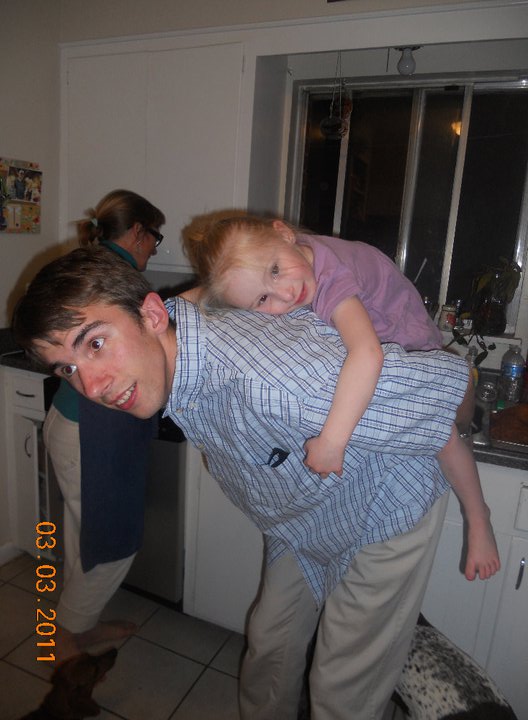 Philip never misses a birthday, and he always sends the best cards, often the very expensive musical kind, always perfectly suited to the recipient and scrawled with his name plus a funny personal message. We have saved a box full of such treasures from him.

Our baby brother is a prolific traveler, spending his own time and money to visit our coastal sibs also more often than anyone else does. He has been a dedicated Knight of Columbus with our Dad for many years and volunteers generously. I believe if you have ever met him, you are friends with him. Period.

Something I love about Phil is his penchant for exactness in conversation. He doesn’t let us get away with much error or ambiguity, ha! But I love that. And I love that he is a willing texter, too, easy to keep in contact with.

We are the bookend kids of our Flammy, and I like that very much. 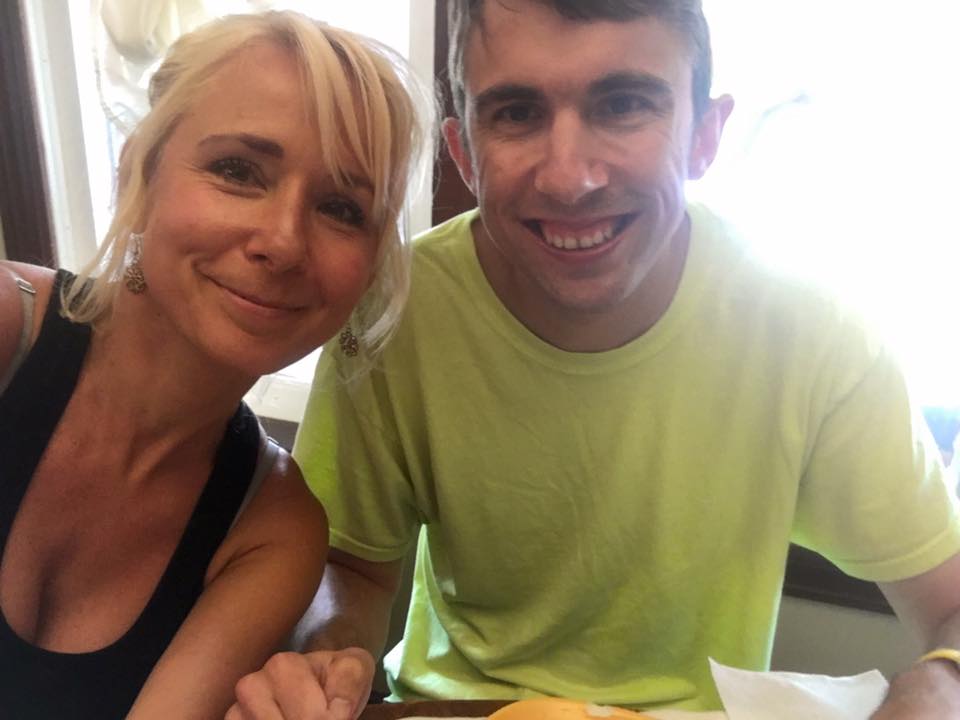 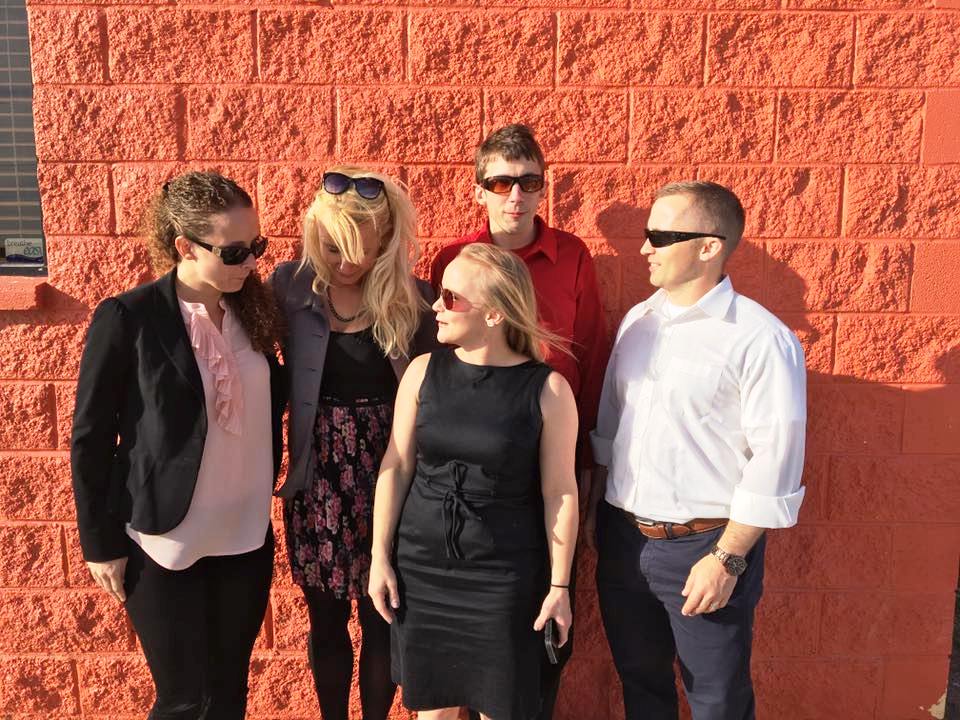 I hope you know how much I love you, little brother, and I hope we see you this weekend!